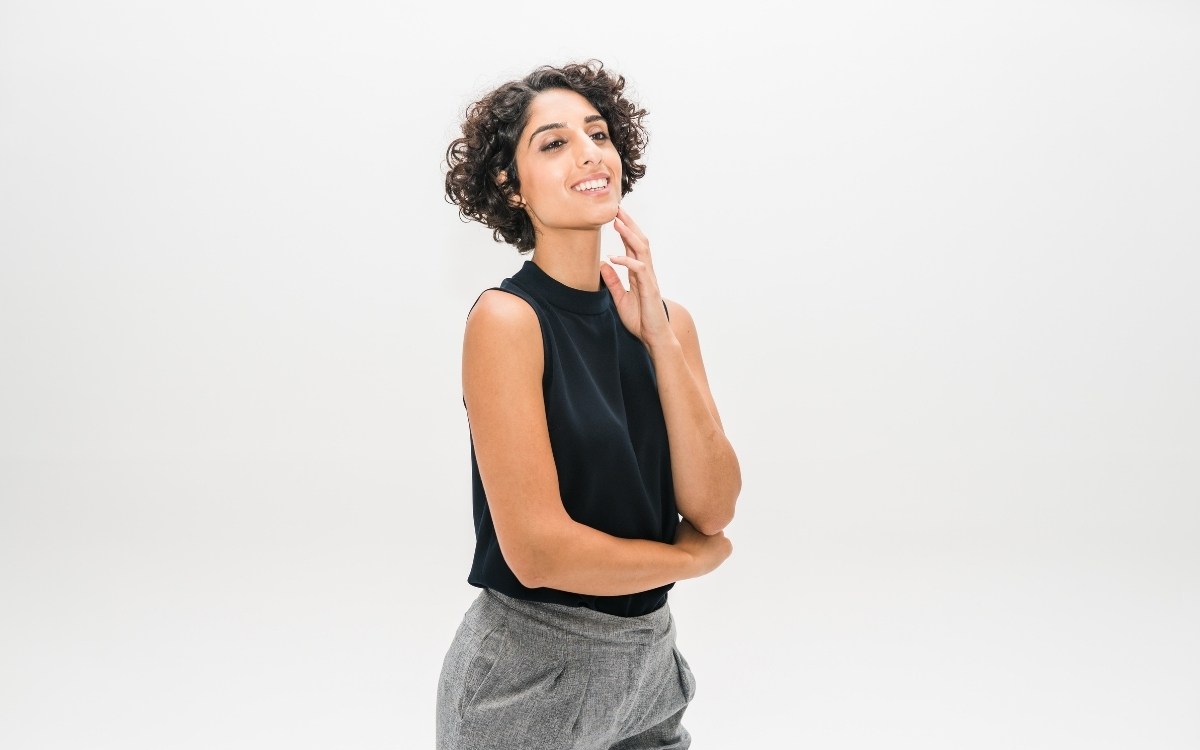 Gender equality reads like a simple phrase, but it has become a pressing concern for policymakers and organizations around the world. This stems from the consensus that women have been stripped of their rights for a long.

Gaining equal rights will lead to more opportunities for them. This issue has never been simple because, in many cultures, male domination is accepted as the norm. It also arises other problems, such as women dealing with oppression, prejudice, sexual abuse, and exploitation.

Due to how long it has been going and how strongly it’s anchored in the beliefs of people, women’s empowerment came in to challenge the patriarchal ideology and bring about normative changes that will ultimately benefit women. Inequality against women comes in many forms, such as being refused to work by their spouses or men can usurp their inheritance rights.

The meaning and origin of the word “empowerment”

While many sources assert that the word ‘empower’ existed before the 20th century, it had been used in the 17th century to refer to authorize or enable. It’s even allegedly to date as far back as the thirteenth century when the word represented strength or might.

This has been well-documented in literary works. Giving authority hinted at the relinquishment of power from one to another over a specified time period. Nowadays, many view it as a modern perspective whose existence is closely related to democracy, a political system that highly upholds the rights of every citizen.

One famous figure in the pursuit of empowerment is Mahatma Gandhi. He had always advocated women’s empowerment and emphasized greater representation for them. Another pivotal figure in this movement is Martin Luther King who urged everyone to fight for what they believed in.

This type of empowerment gives rise to power that helps women boost their status in society. It’s formed as a collective effort to aid women in developing stronger social connections. The empowerment that focuses on the issue tries to identify problems that disproportionately affect women across spheres of life. To this day, many women still haven’t fully gained their liberty.

There’s a widely-held belief that women are less fit to lead than men. It’s more disheartening that women are also viewed as an objects that men use for pleasure and to continue their bloodline. The goal of female empowerment is to educate women about their rights and protections because many are stuck in the traps of culture. It also aims to eradicate structural factors that further exacerbate women’s vulnerability.

Empowerment can also serve as a means to crack taboos in patriarchal cultures. There’s a lingering stigma surrounding periods that perceive menstrual blood as an impurity. This causes women on periods to be prohibited from taking part in social activities. Menstruation is natural, which indicates a functioning reproductive cycle in a woman, so there’s no reason to detest it. Empowerment is directly linked to women’s psychological well-being.

Why? When you’re granted equal opportunities in education, employment, health care, and social life, they will positively affect your mental state. Everyone, be it a male or a female should develop a strong sense of self-worth because it’s key to personal freedom. Empowerment is about living by your own rules. You’re the one to create the standards on how to live your life.

Empowerment ensures that women gain equitable access to political participation. It’s critical to make politics an inclusive environment for all. Women’s voices deserve to be heard, but unfortunately, many still feel underrepresented. There are many ways to help them in politics, like by not deliberately prohibiting them from entering the scene. It needs to be the other way around. People involved in the political arena should make space for women to support gender quality.

Unpaid work is one of the reasons women can’t assure their full participation in economic development. Much of their time is spent on jobs that don’t make money. Women can have a serious impact on the economy if they’re drawn into the labor force. They also drive the majority of consumer spending worth over $20 trillion annually. Providing women with opportunities to scale up empowerment can help them lay a strong economic foundation for themselves and their families.

Education is a major contributing factor to women’s prosperity. It has also become a fundamental instrument of empowerment, which should be at the forefront of this movement. Education enables women to gain skills necessary to command higher salaries and do more in the public sphere. It also provides them with the knowledge that they can use to pursue positions of leadership at local and national levels. To put it succinctly, education acts as a powerful tool to help women lead better life.

What is the importance (benefit) of women’s empowerment?

Shedding light on women’s empowerment is crucial because they’re often pigeonholed into traditional roles they don’t want. This thrives because descriptive gender stereotypes are still alarmingly pervasive across the globe. Women are expected to care for children, serve meals, washcloths, and do home chores when in reality, they have the potential to shine in various fields if given the opportunity.

What are the three major types of empowerment?

What are examples of empowerment?

Going out of your way to encourage female friends and family members to speak their minds is one small gesture of empowerment. Another example is when you let the guard down when sharing stories with other women. Most importantly, never tear each other down. Instead of seeing women as rivals, embrace them as friends. Get rid of any intense dislike you have for others.

Inequality on the basis of sex is prevalent today. Women still live under the pressure of patriarchal structures. They often don’t enjoy their rights politically, economically, and socially. All the rules discriminating against women bar them from leading a prosperous life.

Their voices are underrepresented in the public domain, they face challenges to access higher education, and they’re also affected by appalling violence. That’s why it’s imperative to make progress towards empowerment. By knowing the different types of women’s empowerment, people can offer help in their respective fields. 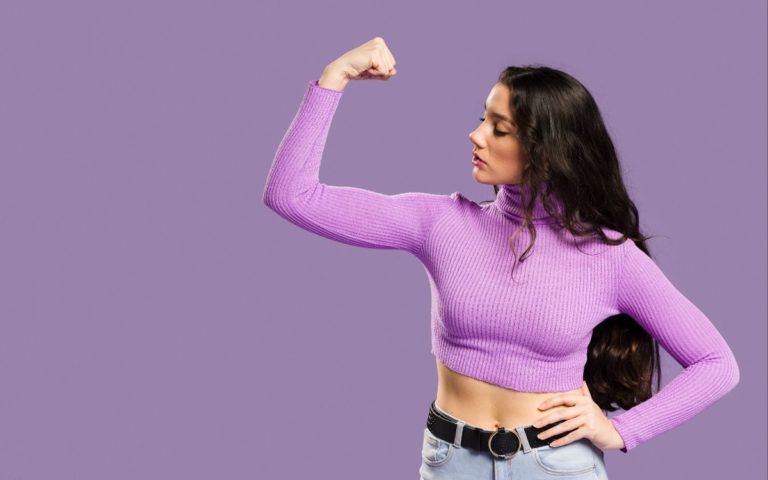 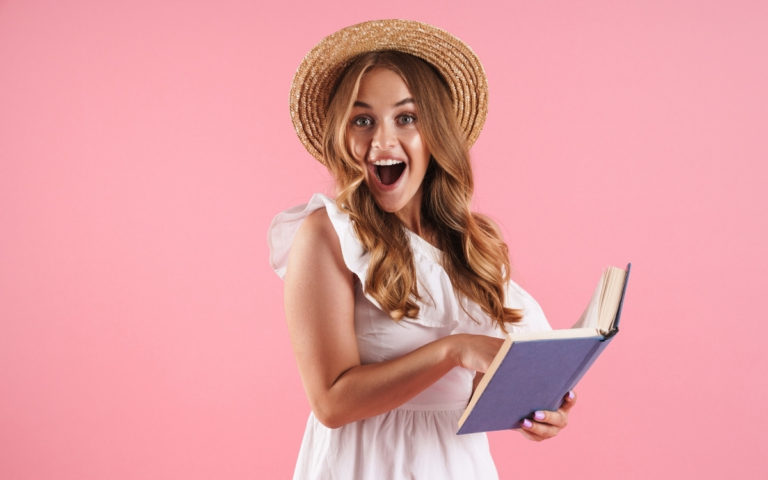 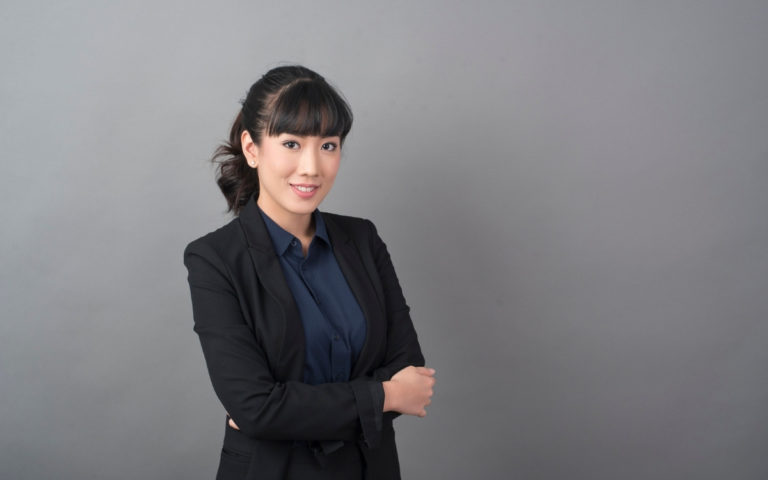 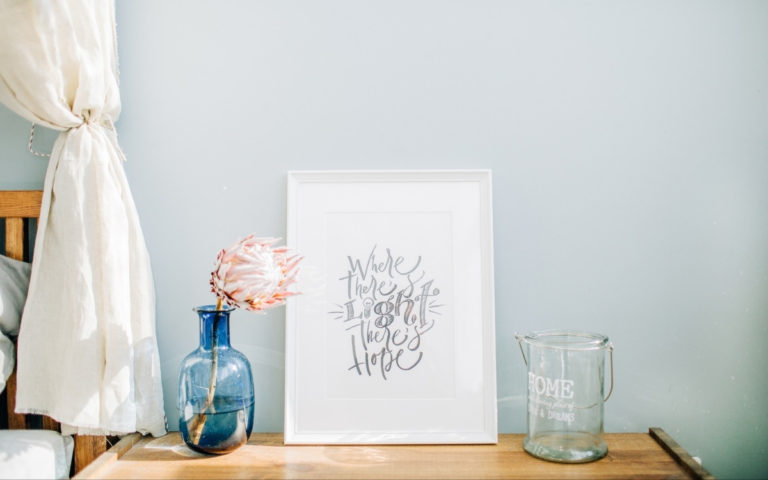 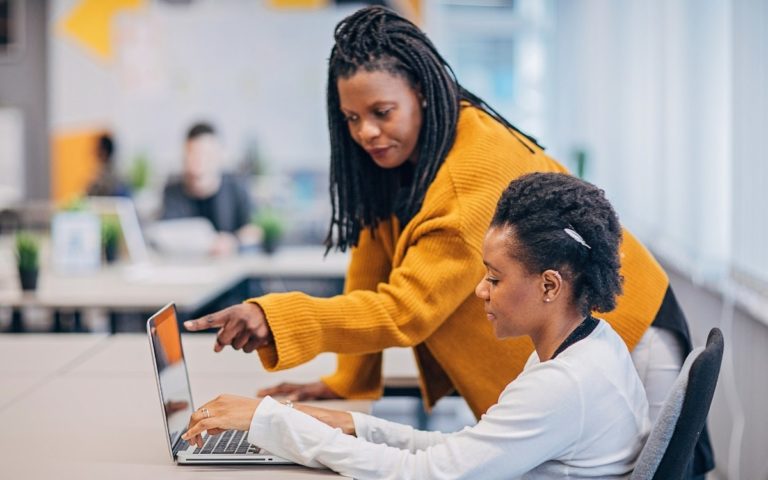