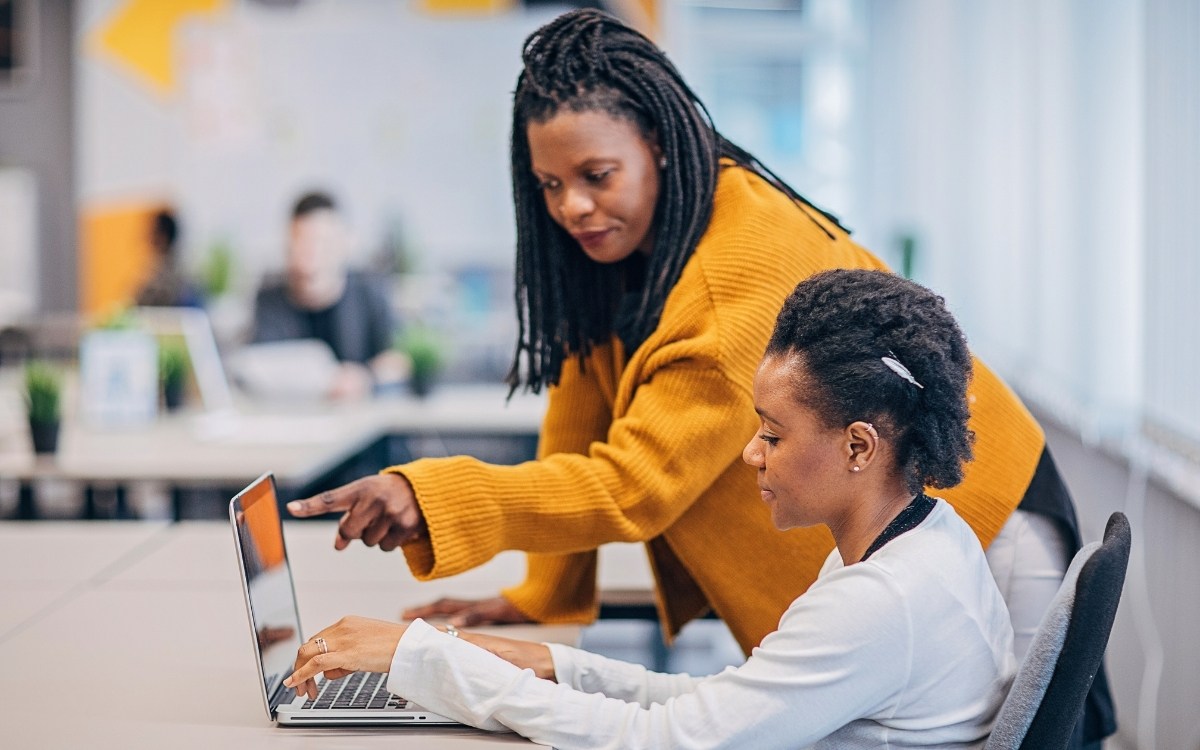 What is women’s empowerment?

Women’s empowerment can mean differently to everyone. But in general, it’s built on the notion that women deserve the same rights and opportunities as men. That’s because in many parts of the world they still become a marginalized group. Women don’t have the same access to education, income, and other resources.

The objective of this campaign is to deepen the impact they have on society. It serves as an inclusive platform to remind people that women still live in fear. Not only do they deal with prejudice on a regular basis, but they also suffer from violence and institutional barriers. Many hope that this action will put a halt to the ongoing intergenerational destitution and sorrow.

There are many ways to advance female empowerment, one way is by providing them with tools to better their lives. An empowered woman exhibits confidence, no longer living under someone’s dominion. She’s the one to decide what her life will be.

Advantages and disadvantages of women’s empowerment

Once women reach authority, they will be less dependent on the role of men in their lives. A woman who has gained liberty can decide on her own life path without interference from her husband, for instance. In many circumstances, women still have to ask permission to wear certain outfits, seek a job, and do other things. Not that it’s bad, but marriage should be mutual between all parties involved. Nobody regardless of gender should ask permission to exercise their basic rights.

Female empowerment can be approached by providing education to women. As we know, education is a defining factor of individual economic performance. People with higher levels of education typically receive higher salaries. This is a major concern because wage plays a decisive role in someone’s capability to make ends meet.

When a woman is educated, she has a higher chance of securing a better job and income. This makes it easier for her to afford daily expenses without getting into debt. Empowerment also helps abolish the gender pay gap because it remains a problem today although it’s very nuanced and complex.

Discriminatory laws are in place across the world’s hemispheres. Women are relegated to the second-class status, and to make matters worse, this is deeply entrenched in society. They’re often denied rights in various fields, including education, health, and employment.

Even for something as basic as citizenship, they still get the short end of the stick. With women’s empowerment, hopefully, they can move towards a brighter future where there’s no more oppression on the basis of gender. This way, they can gain equal benefits in political, economic, and legal systems.

Empowerment is often interpreted as giving women the power to do things of their own accord. The problem here is the word ‘giving’, which implies that women have to wait patiently until they’re handing it. Even if they fight for equal rights, nothing will happen until people in authority grant them those rights. That said, this issue can be discussed from different viewpoints. The most important thing is there are good intentions behind the movement. Anyone who supports the idea should genuinely care for women, not doing it only for virtue signaling.

2. Leads to a feeling of superiority

This is more of unreasoned fear because female empowerment doesn’t promote superiority in women. People come together in support of this because they think women deserve their rights back after decades of oppression. The truth of the matter is we can’t ignore that this may manifest as a sense of superiority because everybody is different. Some might have the tendency to misuse their position of authority.

Why should women participate in economic development?

Women clearly contribute to human capital formation. Welcoming them into the workforce will result in higher economic growth. Women hold a significant percentage of jobs, but surprisingly, they own fewer assets. The disparity may be attributed to several factors, such as unpaid care work, gender pay gap, and a smaller share of secure jobs.

Remember that many women must look after kids, which is time-consuming and they don’t get paid for this. And if they do have a job, they need to balance it with household chores. This warrants mad props because even with all the limitations, women are considered fundamental drivers of economic growth.

What are pros and cons of being a woman?

Former studies reveal that life expectancy for women is longer than for men. The difference in chromosomes and hormones gives women a biological advantage that allows them to enjoy longer lifespans. They’re also less likely to experience heart disease because estrogen offers some kind of protection by improving vascular function.

In terms of fashion, women also have way more wardrobe choices than men. Outfits made for women are highly diverse compared to men’s clothing. Other than that, women have incomparable communication skills. Now on to the disadvantages, women tend to react with their emotions, which feeds into the narrative that they’re unfit for leadership. Besides this, women also deal with a bunch of other problems, like complicated pregnancies, harassment, and inequality.

Women have been stuck in a patriarchal system since the dawn of civilization. Now it’s time to break the cycle of male domination because it’s not fair to enforce inferiority in them. Everyone should be treated with dignity irrespective of age, sex, skin color, and social status. Oppression against women had existed long before there was any attention given to it.

Now that female empowerment has become a buzzword, we should also take part in making it a focal point for international development efforts. Today’s women are so vocal when it comes to voicing their concerns. They definitely won’t stop until they can reach true equality.

Female empowerment can be perceived as giving power to women by helping them gain equal rights as other members of society. The idea dates all the way back to the 1980s. It has been acknowledged as a transformative tool to aid women in achieving equality in economic resources and social life. Female empowerment should be… 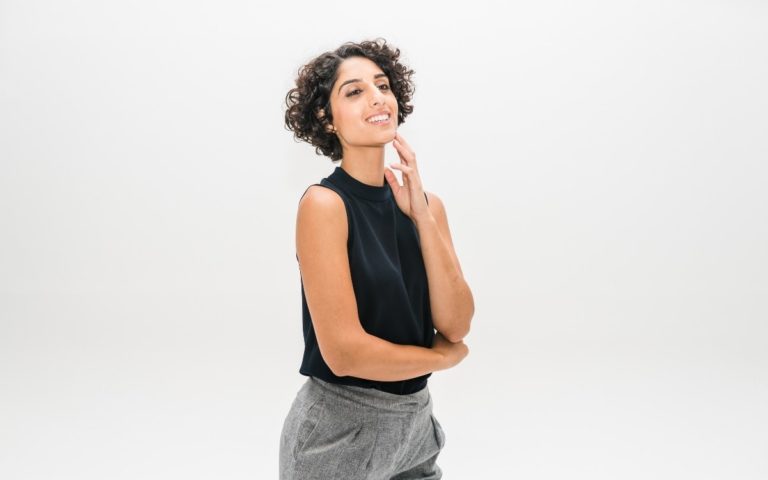 Gender equality reads like a simple phrase, but it has become a pressing concern for policymakers and organizations around the world. This stems from the consensus that women have been stripped of their rights for a long. Gaining equal rights will lead to more opportunities for them. This issue has never been simple because, in…